Durian Production House is the result of merging the experiences and passions of its founders in many different fields. On the one hand, we have almost 20 years of working experience in all sectors of the global film & TV industry. On the other hand, we have an experience of living in Indonesia for more than ten years and running here a successful destination management company. A combination of both brought to live an ultimate production support company operating in Indonesia, as well as in other countries in SE Asia and Europe.

We provide a full implementation of all your production needs, from filming permits and visas, through location scouting, logistics, equipment rental to experienced crew on the ground.

We are a team of passion-driven professionals. Experienced producers, directors, technicians, and project managers – we are committed to delivering top-notch production management services to international production companies filming in SE Asia.
Our extensive experience in working as a DMC / travel agency in Asia gives us a significant advantage in operating in the region. Logistics, well organized and team on the ground, a vast network of trusted contacts, competitive and transparent rates as well as excellent relations with authorities are among our strongest sides. All of that allows us to manage all aspects of your production, so you can focus on what really matters – on filming. 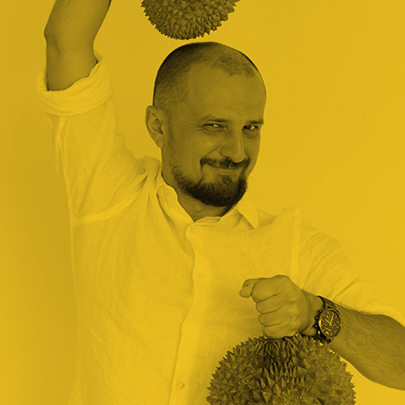 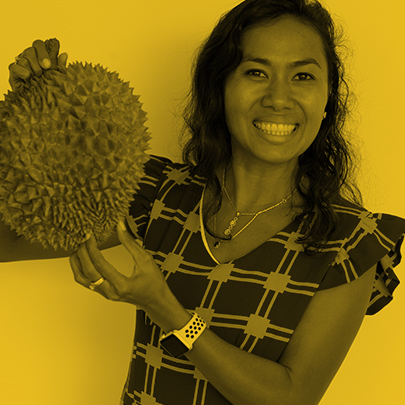 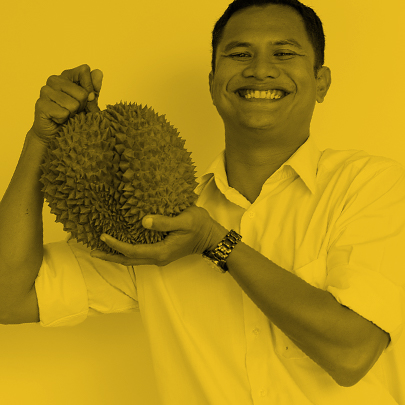 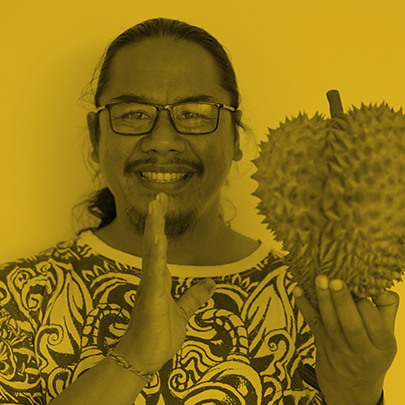 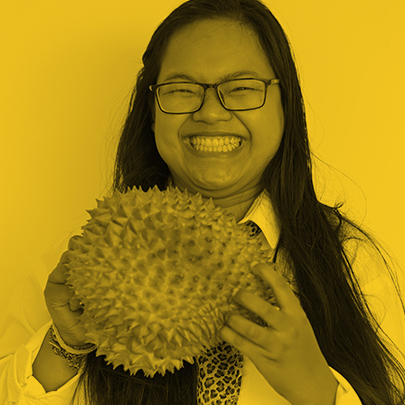 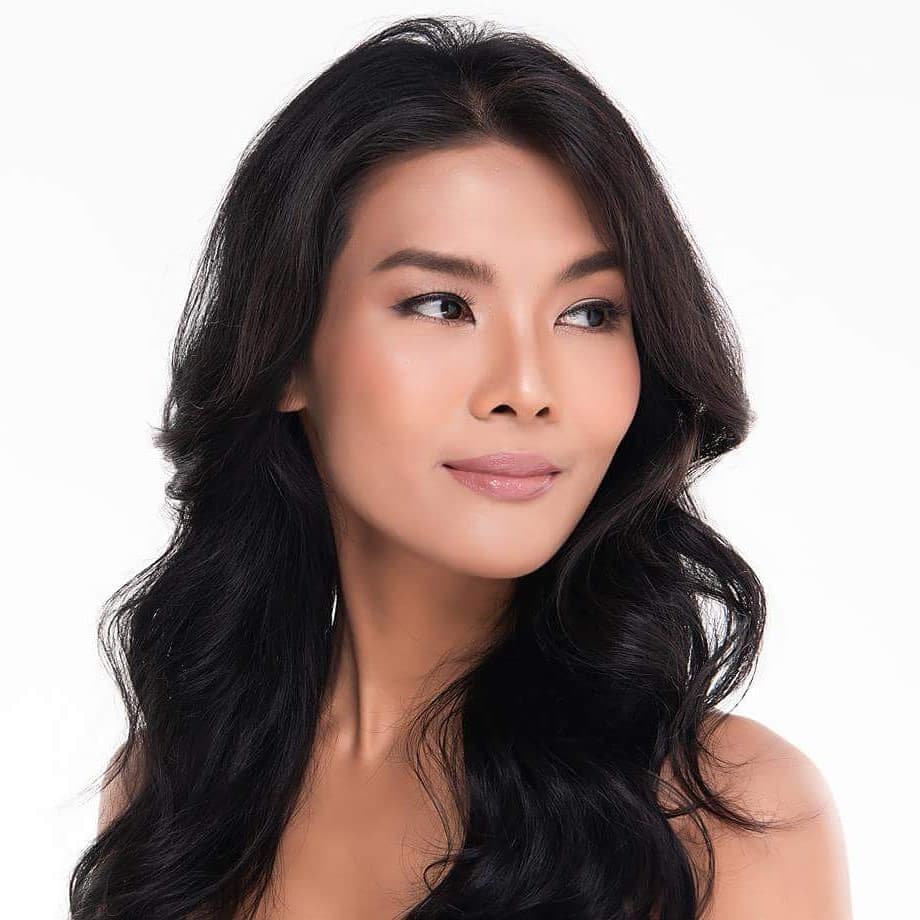 Co-founder, managing director.
Skilled production manager, cultural anthropologist, journalist, traveler, producer, and published author. Expert on Indonesian and Asian culture, he speaks fluent Bahasa Indonesia. Adam has more than 15 years of hands-on experience in handling the most challenging travel, MICE and film and TV production projects all over Asia. Former journalist, and a correspondent of Polish Press Agency from Asia, he worked in some of the most dangerous places of the region such as Afghanistan, Pakistan, Kashmir, south Philippines, and Papua. Eventually, he chose Bali as home, where he moved to back in 2007 and founded Far Horizon DMC and finally Durian Production House. He knows Indonesia inside-out, but one of his favorite places on the planet is West Papua, where he became very close to some of the indigenous tribes.

Co-founder. Legal and operations.
Ike is responsible for legal and formal matters of the company. In Indonesia, this is a line of work that requires enormous determination, patience, and nerves of steel. Ike has what it takes, and her skillset and values make her a perfect person in this position. She has proven herself as a brilliant mediator and effective solution finder during emergencies in some of our productions.
Besides that, Ike runs a hotel, a diving center, and is a happy mother of two beautiful kids. She loves running, dancing salsa, diving, and traveling. Sometimes it is hard to believe that such a petite person can possess so much positive, inexhaustible energy.

Co-founder, Vice-Director.
Professional sound engineer, pilot, drone operator, sound editor, and producer. With almost 20 years of experience in film and TV production industry, Marcin has been working with some of the biggest names of Polish and world’s cinematography, such as Agnieszka Holland (“Mr. Jones”, “House of Cards”), Jerzy Hoffman (nominated for an Academy Award for the Best International Feature Film), Patryk Vega and other internationally recognized directors. Over the years, he was involved in more than 50 film and TV productions filmed on five continents. Educated at Sound Engineering at the University of Technology in Wroclaw, Poland, Marcin is an expert on sound recording, editing and filming equipment in general. His rental company in the UK and Poland has been supplying professional filming equipment to productions all over the world. When he’s not on the filming set, he loves spending his free time piloting small planes, as there is no place on Earth where he’s as happy as in the air.

Head of operations, Thailand.
May has many years of experience in working in TV and film production industry in Thailand. Talented production manager and fixer, May has been coordinating many international productions, including “Attrition” by Steven Segal and “Asian Next Top Model.” May is also recognized model and host of various TV events. In Durians family, May is production coordinator in Thailand.